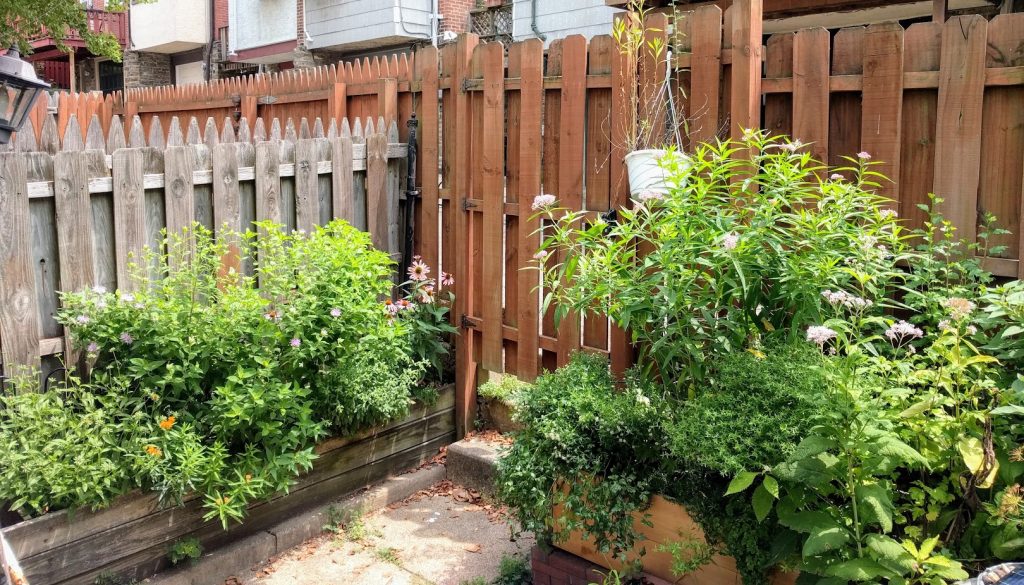 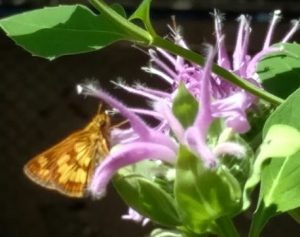 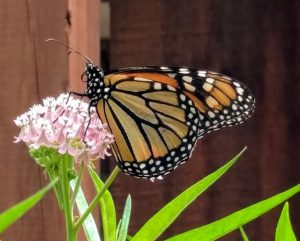 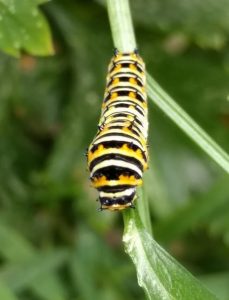 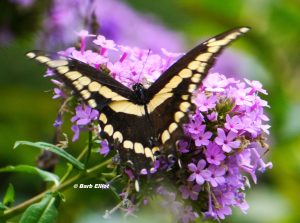 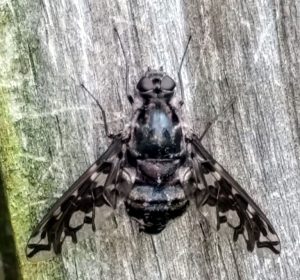 4 thoughts on “Pollinators Come to a Tiny Urban Yard”